The Effect of Wind and Temperature Gradients on Sound Waves

Sound is a mechanical wave, which means that it needs support to propagate (air), unlike electromagnetic waves that can propagate in a vacuum. It also means that sound is subject to changes in air condition. Several factors influence sound propagation, including wind and temperature gradients.

Temperature gradients also influence the propagation of sound waves over long distances. Indeed, temperature influences the density of the air, which in turn influences the speed of sound. For air, which is considered a perfect gas, the lower the temperature, the higher the density and the lower the velocity. This decrease in speed is accompanied by a change in the trajectory of the sound waves: they are refracted. The refraction of sound waves is similar to the refraction of light. 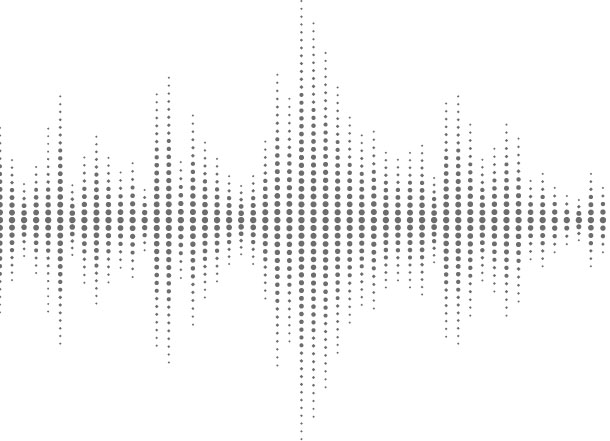 Understanding Vibrations and How They Affect Both Structures and Humans

Vibrations are defined as continuous cyclic motions and they can be experienced by any system, living or not. Vibrations happen literally everywhere. Drilling, blasting, construction or demolition work, jackhammers, piledrivers, heavy loaders, turbines, blowers, generators, transformers, and transportation: they’re all great examples of activities and equipment that generate significant vibration levels for anyone or anything standing in their viscinity. On a regular basis, our vibration consultants are called in to tackle diverse vibration-related problems in the residential, industrial and environmental sectors.
Read more

What Is an Environmental Noise Assessment?

There are multiple standards and regulations regarding noise, but taking one single reading of sound levels won’t determine whether the sector meets the requisite standards. And neither is it likely to result in the early identification of environmental noise reduction solutions. According to the World Health Organisation (WHO) definition, environmental noise is noise emitted by all sources within an environment, other than noise generated in the workplace. In other words, it could be the noise created by the movement of nearby cars or even noise coming from the neighbourhood itself.
Read more

What Is an Acoustic Engineer?

An acoustical engineer is an engineer who specializes in the science of sound and vibration (physics). Their primary function is the control of noise or vibration that can affect individuals, and the improvement of the sound environment for the population. The sectors that benefit from expertise in acoustical engineering are numerous and diverse: environmental, architectural, industrial, entertainment, manufacturing, and transportation.
Read more
View more articles