Just like 70% of today’s organizations, you implemented your open office space to encourage team innovation, creativity and collaboration. Like many others, you believed in the fact that open office could emulate the bubbling, energetic work environment so many workers crave for, all while providing practical cost savings further down the line. Now, do you feel open office delivered on its promises? Have its benefits translated to higher levels of job satisfaction, productivity or engagement? On the other hand, are you observing a rise in concerns related to privacy or the ability to focus on work activities without being disturbed?

A recent Oxford Economics study noted that office workers desire “the ability to focus and work without interruptions” above anything else. More importantly, the study also found that workplace distractions in open plan setups negatively affected employee morale and productivity. What does that mean to you?

Noise Is a Productivity Killer in the Open Workplace

It comes as no surprise that noise is most often singled out as the most disturbing factor of indoor environment in open offices. Several independent studies have shown that noise, especially speech, reduces task performance of cognitively demanding tasks. In fact, it has even been suggested that poor task performance significantly correlates with increasing speech intelligibility. With that in mind, the most effective room acoustic design of open offices should aim primarily at reducing speech intelligibility between workstations. This can mainly be achieved via three factors:

The Concept of Sound Masking

In any given open office environment, one of the key challenges is achieving acceptable speech privacy between neighboring workstations. Enters the concept of sound masking. Effective sound masking is about capturing the stable background noise of the office and rise it just enough to make nearby speech less intelligible without creating a new source of distraction for employees. Simply put, sound masking is about fighting noise with noise – smarter, more controllable noise that is. Sound masking is meant to succeed where most conventional soundproofing methods fail, in ensuring greater speech privacy, productivity and comfort in today’s office spaces – at the lowest possible cost and with negligible impact on the overall aesthetic.

Sound Masking: Calculate Your Return on Investment in Two Clicks!

The advantages of sound masking have been the subject of much scientific research. From these studies come the numbers that we use today to assess the real costs of these systems in your different office spaces and work environments. There’s a simple way to calculate return on investment (ROI) resulting from sound masking. You can use our simple ROI Calculator to help you evaluate concrete return on investment for the parameters of any office planning project.
Read more

How Acoustically Effective Are Movable Walls?

With the ever-growing rise in popularity of open floor plans, it makes perfect sense to incorporate movable walls into the design of office spaces. Movable walls are yet another architectural innovation that designers can leverage to deliver the kind of workspace atmosphere that optimizes focus and promotes productivity while ensuring employee wellness. But just how effective are they in terms of providing true speech privacy? Over the years, our experts have measured the acoustical performance of many different brands and configurations of movable walls in real-world installations. This article consolidates key takeaways and helps you establish realistic acoustic performance expectations when incorporating movable walls into your interior design projects.
Read more 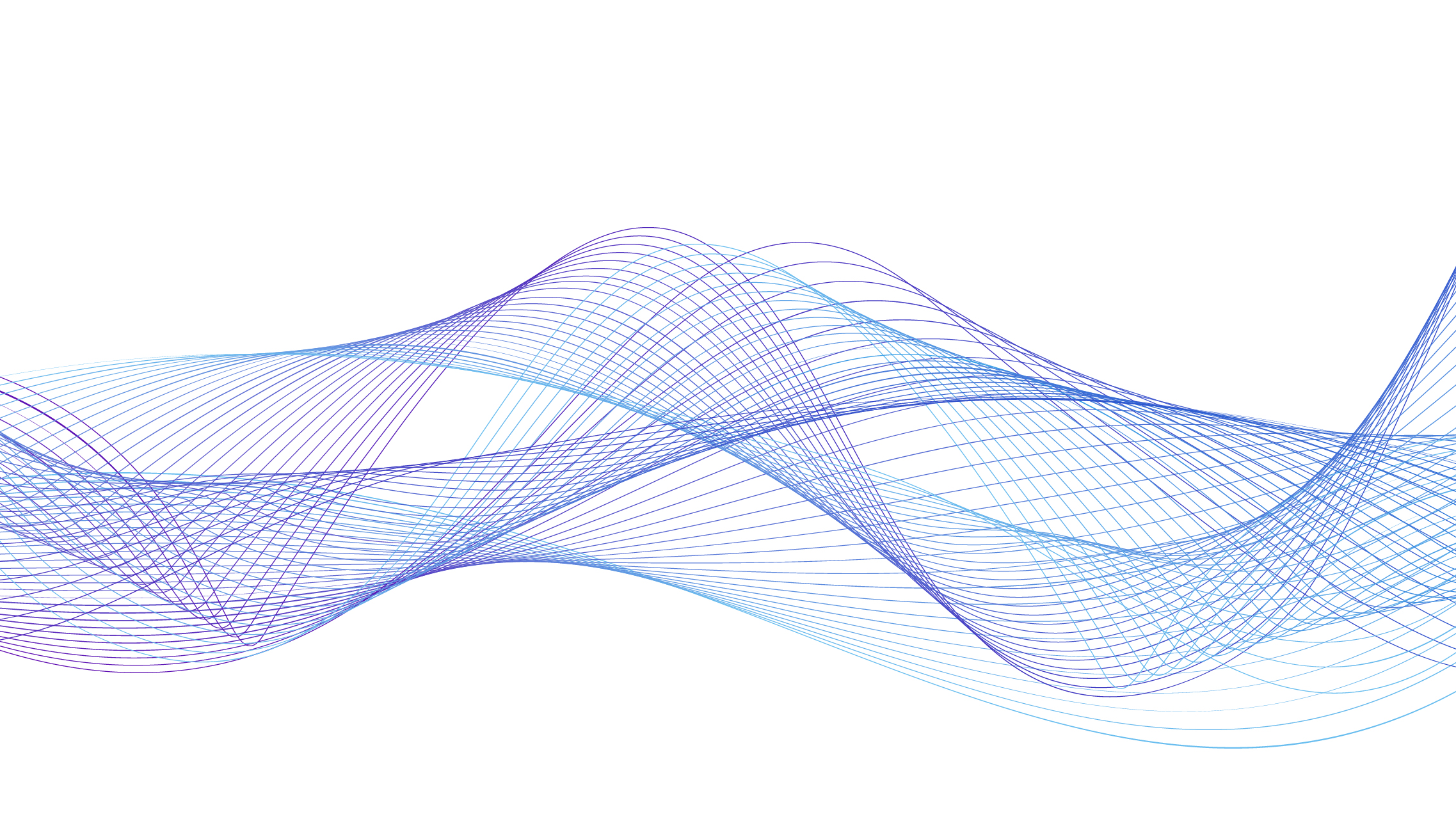 You’ve probably heard of white noise before. You may even have already read about how it can help you sleep, think, and concentrate better, by hiding unwanted sounds around you. And if you got ever so slightly curious about white noise, then you’ve likely heard of pink noise too. You’re into workspace acoustics? You may even be familiar with sound masking.
Read more
View more articles