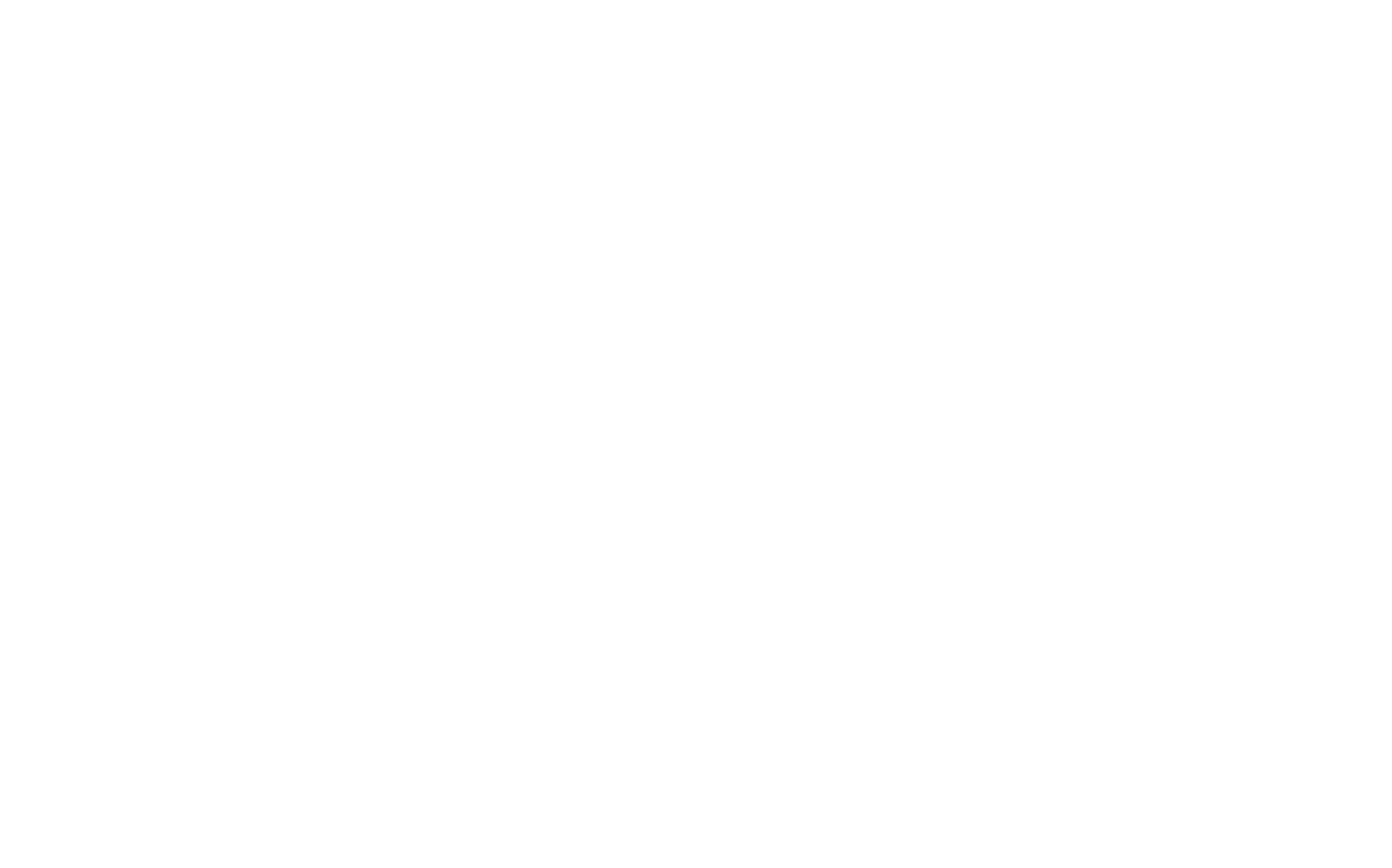 Patients are discharging themselves early from hospital because wards are too noisy at night, new research has found.

According to the study led by King’s College London, noise pollution in hospitals is regularly exceeding international recommendations.

The report found one in ten patients are bothered by noises at night with growing numbers requesting to be discharged early.

Equipment and technology are partly to blame with alarms, televisions, rattling trolleys and conversations cited among common annoyances.

In the editorial published in the BMJ medical journal, researchers warned it can impact patients’ ability to rest, heal and recover, as noise has been linked to hospital-induced stress, increased pain sensitivity, high blood pressure and poor mental health.

Dr Xyrichis told The Telegraph: “The noise levels can become so bad patients are discharging themselves from hospital when they still need treatment. This is troubling because the people who leave early are more likely to need to come back with problems later down the line.”

“Even in intensive care units, which cater for the most vulnerable patients, noise levels over 100dB have been measured, the equivalent of loud music through headphones.”

Patients who were in hospital for several nights reported feeling trapped and stressed, leading to requests for premature discharge and heightened risk of trauma and readmission.

Dr Xyrichis added: “We know hospital noise has disruptive consequences for sleep – machine sounds in particular have a greater negative effect on arousal than human voices.”

Dr Xyrichis said more needed to be done to tackle the problem as it was only going to worsen as “society gets louder”.

He told The Telegraph: “Hospital noise has always been a problem. Florence Nightingale wrote about it being the most cruel absence of care 140 years ago. But it is getting worse but it still isn’t being treated as a priority.”

He said: “Manufacturers need to work with hospitals to provide equipment which is less noisy and hospitals also need to treat it as a serious problem. It’s not always recognised as such because it’s not as much of a priority as keeping someone alive.”

Sound masking – the addition of background, broadband sound optimised for particular environments to reduce noise-induced disturbance – has also been used widely in open-plan offices for many years and has recently shown promise for improving sleep in hospitals.

Stay Informed With Our Newsletter